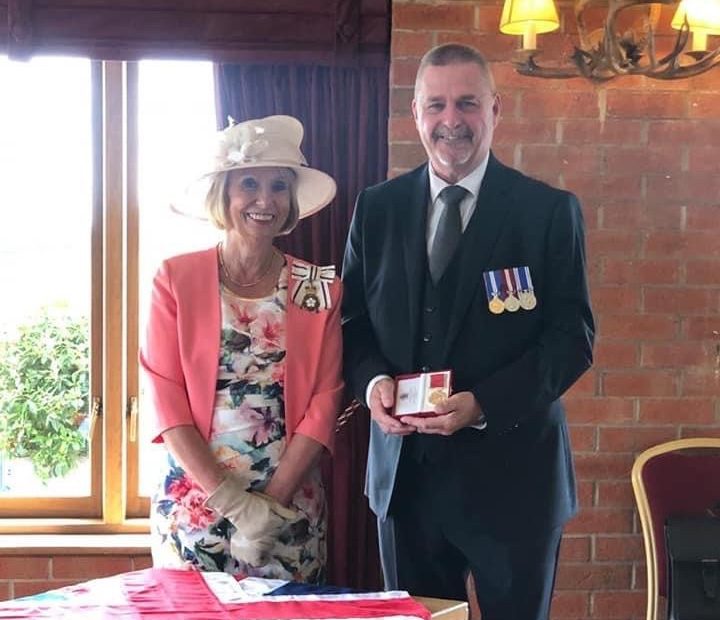 Prof Stringer has a lifetime of training in the various martial arts under his belt and has even founded his own eclectic and effective style: Stringer Ryu Jukado. He is a member of the Executive Board of the Kodo Butoku Renmei and both a Graduate and Fellow of the Institute of Martial Arts and Sciences but, even more than this, he is a decorated veteran of the police service, having served as both a uniformed officer and a detective with the Criminal Investigation Department (CID) wherein he became part of the Domestic Abuse Unit and devised a scheme whereby those suffering abuse and whom needed to get away from their abuser could indicate this to the A and E staff. Later, Gary would also be an instructor to the Tactical Firearms Unit of Derbyshire Constabulary.

In addition, Gary has served his local community tirelessly, putting together special self defence and personal safety classes for several vulnerable groups, engaging in outreach work and training up the next generation of martial arts instructors at his full-time dojo, the Modern Combatives and Self Defence Academy.

Prof. Stringer Meijin has done all of this and such a lot more besides and, in 2020, all his hard work was finally recognised in a very special way when he was informed that his name was included in the Queens Birthday Honours List and was to be awarded the British Empire Medal (BEM) for his services.

This is a rare and special honour indeed and is a fabulous achievement. An award very deserved for a job well done!